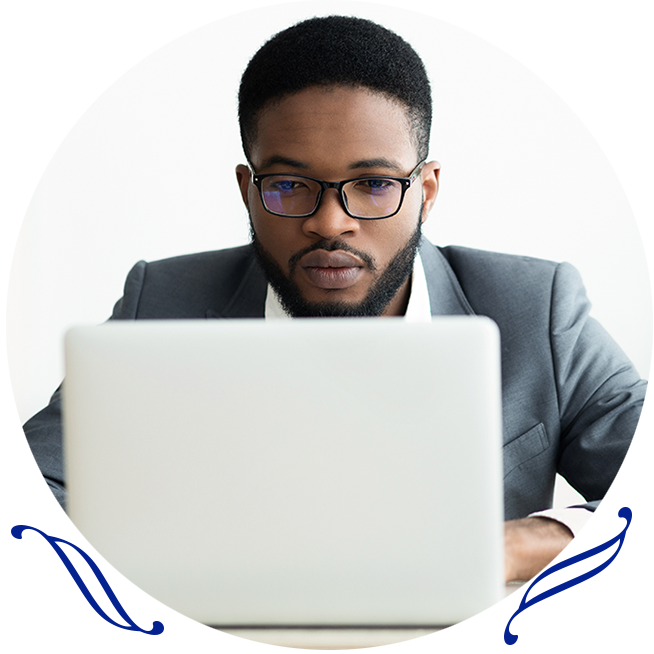 Ensuring the best product
or outcome is attained

Because of competition, corporations increasingly need to focus on the creation of more sources of revenue and strategize in order to compete favorably in the market. That is why we exist to enable you concentrate on revenue while we streamline the processes using standard Technology routines.

We at PTC clean after you!

When a client states the Goals or expected final PRODUCT, our team defines the processes based on our clear Quality Assurance mechanisms. Our job is to ensure that the best product and /or outcome is attained as per the vision defined by the clients.

This is a means of monitoring the software engineering processes and instituting mechanisms to ensure quality in the final product.

Different software applications require different approaches when it comes to testing , but some of the continuous tasks carried out in the software QA department include;

Validation testing:
Validation testing is the act of entering data that the tester knows to be erroneous into an application. For instance, typing “Dear” into an edit box that is expecting to receive a numeric entry.

Data comparison: Comparing the output of an application with specific parameters to a previously created set of data with the same parameters that is known to be accurate.

Stress testing: A stress test is when the software is used as heavily as possible for a period of time to see whether it copes with high levels of load. Often used for server software that will have multiple users connected to it simultaneously. Also known as Destruction testing. Fault injection is especially useful for any software system with exposed interfaces, e.g., protocol implementations.

Load testing: Establishes the maximum amount of traffic that a target can accept, usually measured in packets-per-second (pps) or calls-per-second or some other rate-oriented metric. Such devices often have very fast hardware-optimized data plane processing, with software-based control and management plane functions. The SQA process is designed to ensure that the software portions of the system properly support the hardware functions.

Usability testing: Sometimes getting users who are unfamiliar with the software to try it for a while and offer feedback to the developers about what they found difficult to do is the best way of making improvements to a user interface.

This is a means of monitoring the software engineering processes and instituting mechanisms to ensure quality in the final product.

Different software applications require different approaches when it comes to testing , but some of the continuous tasks carried out in the software QA department include;

You will know that you need Data QA if your company’s data is not fit for; the intended use in operations, decision making, planning etc.

Data can only be of quality if it correctly represents the real-world construct to which it refers to.  PTC takes on the task of organizing and managing large volumes of inconsistent data whether it is generated from one source or from multiple sources.

“The value of your Information or data increases or decreases dependent on the level of organisation.” We are in position to show you what system will work for your operations because we are working with an experienced team of consultants who have worked as Systems Analysis on a wide range of projects. 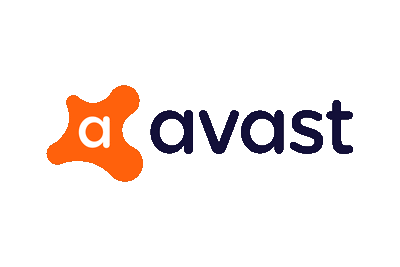 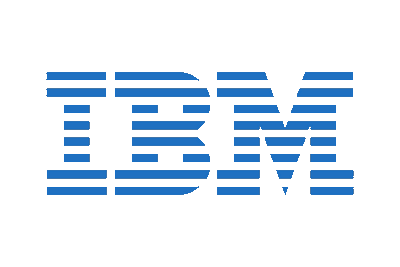 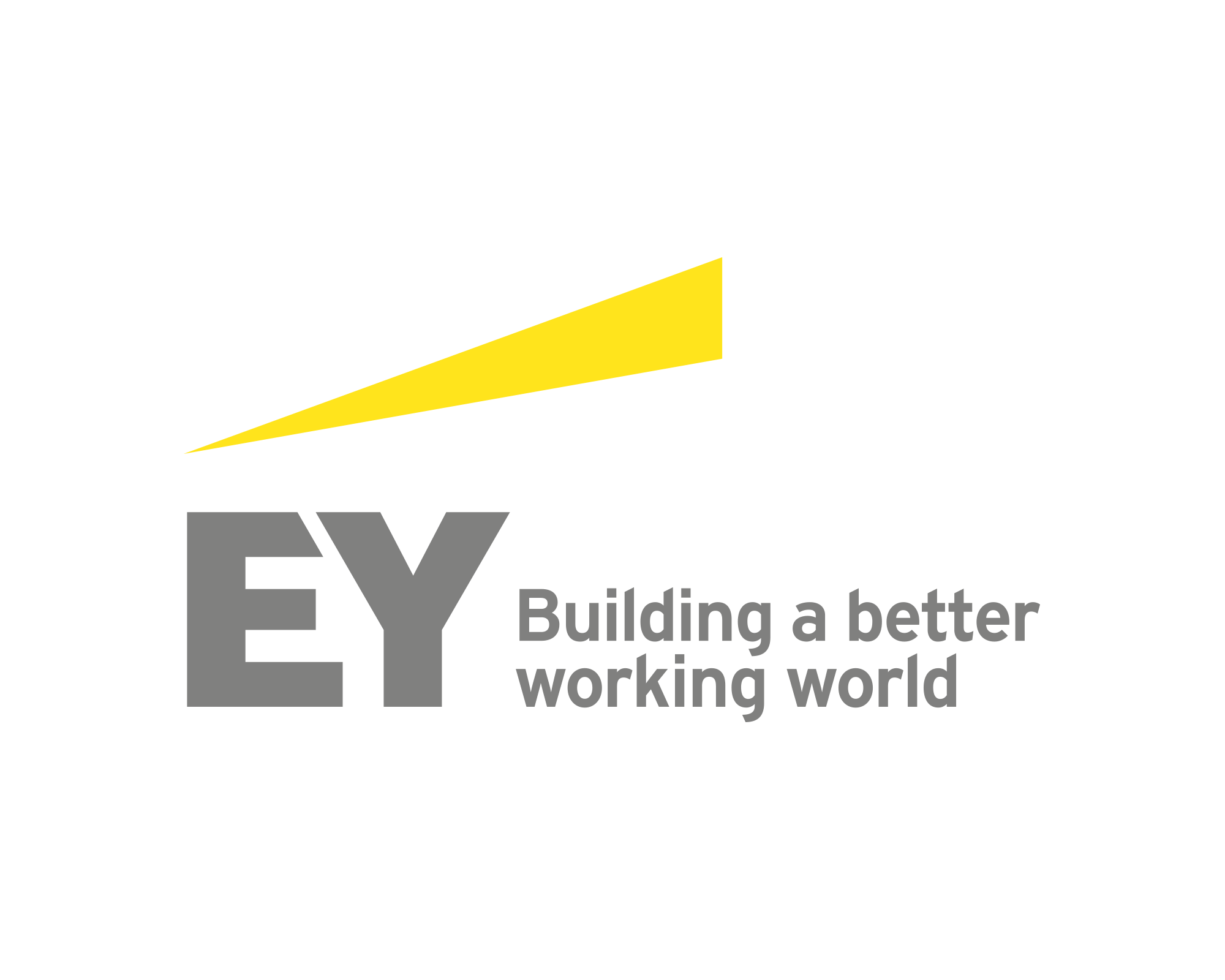